From Hard Times to Epic Endings 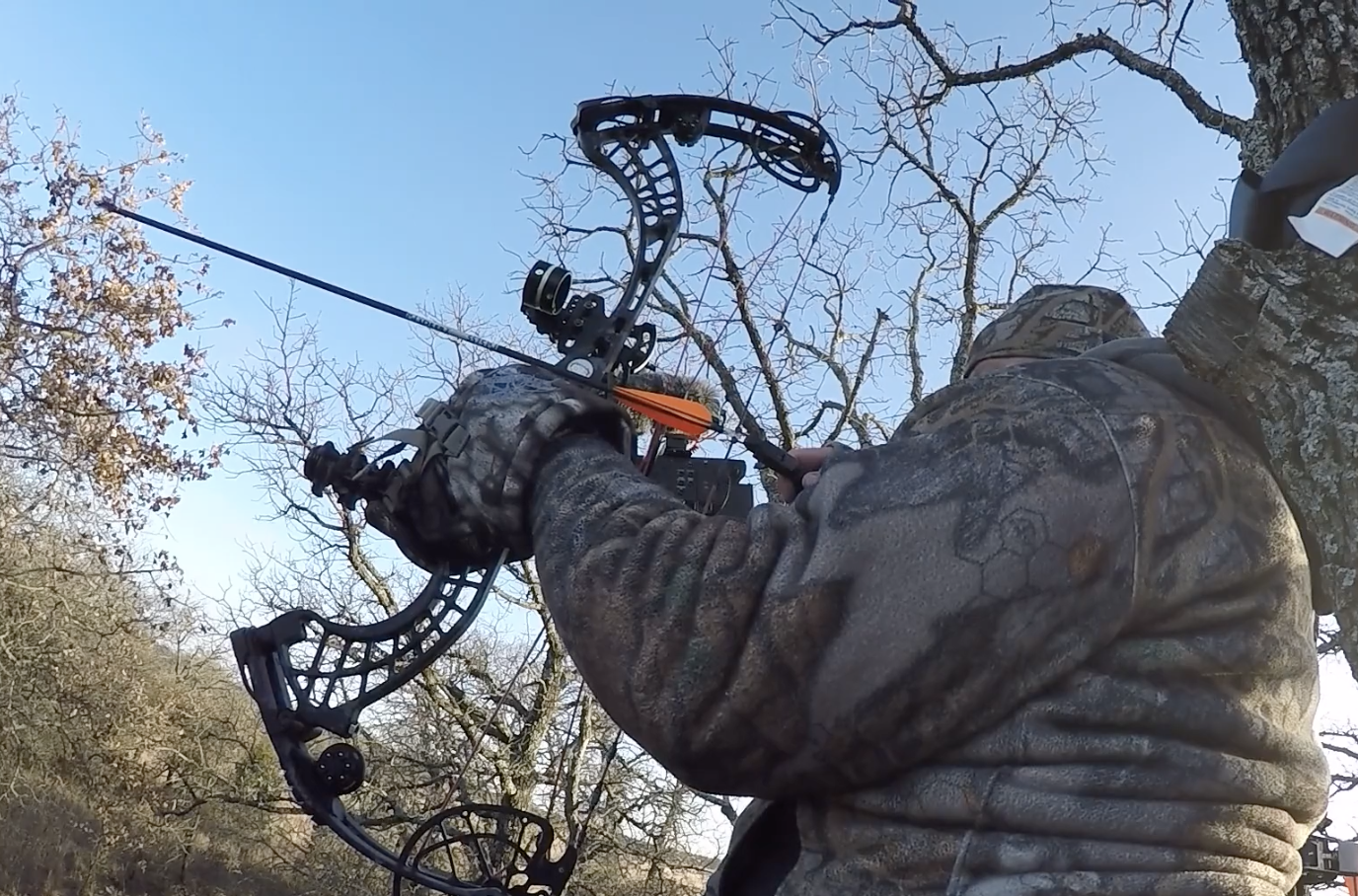 From Hard Times to Epic Endings

‍With the onset of covid to the lockdowns that was forced upon us. A lot of people were hurting in a bad way and I questioned myself if I even wanted to hunt or not.

I eventually decided what the heck! Let’s just see what happens. I started my hunting routine as any other year by putting cameras and feeders out. But this year something was just off. No big bucks or shooters on any camera! I thought too myself “WOW” this is weird!! Soon hunting season was here and still no shooters. I had a few does coming everyday so I kept grinding it out in hopes that a mature buck would finally walk in front of me. It wasn’t until black powder season that I finally had a mature buck show up. I got lucky and harvested him on the last evening of black powder season.

I thought to myself OKAY maybe my luck and my season is starting to turn around! But soon after every deer that was coming into my setups left. I’m talking does small bucks even the pigs left like I had the plague! Around the end of December I had my own personal battle with covid. I stayed sick for about 14 days and even when I got over it I still felt weak and no desire to do anything much less hunt. It wasn’t until the last week of hunting season that I had a good buddy reach out to me and wanted me to come hunting on his property. I immediately told him yes because I knew what kind of deer he had on his place.

On the evening of January 14, I crawled up one of his stands and settled in. Immediately I started seeing does and small bucks. It wasn’t until right before dark that a good 8 point stepped out and put on a show, chasing does around the field and even sparing a little with the younger bucks. I elected to pass on him because I knew what kind of deer he could turn into.

So here it is the last evening of the last day. My buddy took me to a different stand because the wind was wrong for the one I hunted the evening before. He told me no one had hunted this spot all year and it should be good!! I’m thinking at this point that what ever walked under me was gonna get an arrow flung at it!! The wind was howling out of the north about 30 mph!! So I done my opening interview at the truck so the camera could pick up what I was saying. I packed everything up and headed to the woods climbed in my stand and said a little prayer.

Instead of praying for a big buck I just asked the lord to give me a good hunt.

It wasn’t long before I saw movement. It was a group of pigs coming into a bit of corn I had scattered on the ground. I picked out the biggest one and let an arrow fly. SMACK!! My arrow was dead on!!! I was excited to finally get to put some meat on the ground.

As I’m doing the hero talk after the kill I see more movement back in the woods. This time it’s three does heading right to me on a string. I pick out the biggest and most mature doe, draw back and let another arrow fly. SMACK!! I drill her right behind the shoulder! A perfect shot!! So I’m in the tree fist pumping and can barely control my excitement thanking the lord for an exciting hunt but little did I know the lord wasn’t done with me yet!!

I hear leaves crunching behind me and all of a sudden I see two big boars step out of a thicket. I’m thinking why not! So I nock another arrow and pick out the hog that was closest to me, which was about 40 yards away. I draw back settle my pin and let one fly. SMACK!!! Another arrow hit the mark!! By now I can barely contain my excitement!! I’m texting everyone I can think of trying to tell them about the best day in the woods I have ever had.

I only had one arrow left in my quiver and wouldn’t you know it another group of pigs started coming my way. It’s almost like god was showing off a little!! So I nock my last arrow and draw back and SMACK!! My last arrow flew true!!

I guess my point to all this is that life’s troubles have a way of pulling you down if you let it. Covid has affected all of us in one way or another. It has taken loved ones from us and has drove us apart from one another. If we just trust in the lord and pray for this land to be healed, I truly believe that he will take this sickness from us and then maybe one day we will see an end to this pandemic. That will truly be an “EPIC” day!!!