Reflection, something I have got to do a lot of these last 6 weeks with Covid and Pneumonia. Going through something like this gives you the time to think about what's important and what really matters in life. 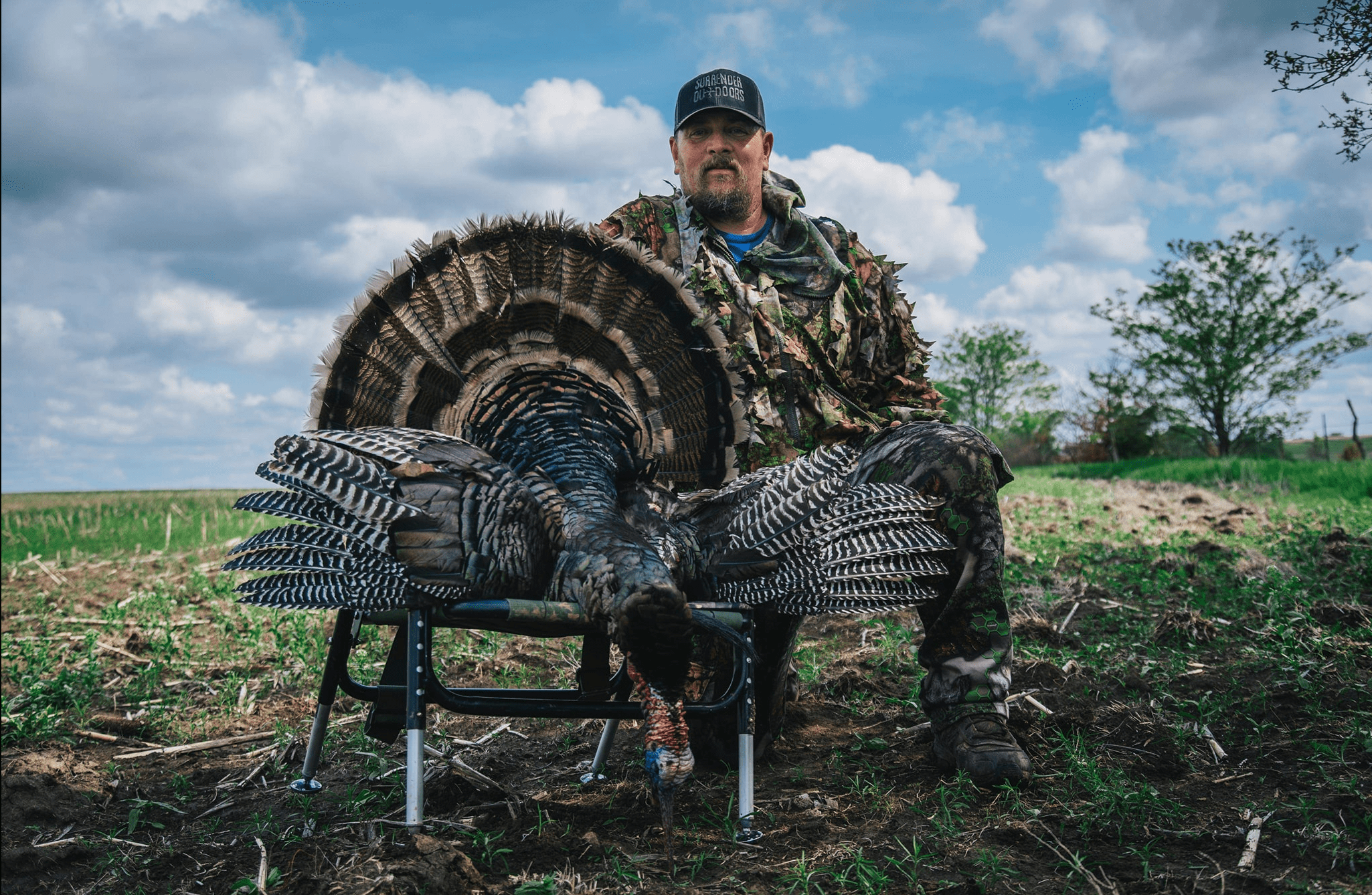 Remembering What is Important

Reflection, something I have got to do a lot of these last 6 weeks with Covid and Pneumonia. Going through something like this gives you the time to think about what's important and what really matters in life.

During my "reflection time" I discovered two things that made nothing else matter in my life, God and Family. Although I am a devout Christian and I know my family is of the upmost importance here on earth, I had a different perspective on the importance of those two things in my life and less on the other things in my life. My faith has led me to Surrender Outdoors and as I was sick as a dog not knowing what God's plan was although at times scared I was at peace. It's hard to explain when you are literally that sick. So back to reflection, I spent a lot of time thinking about last season, what was accomplished, failures, and missed opportunity. The failures and missed opportunity part was easy, I learned from them and therefore grew. The accomplished was the hard part because Im always the type to think I could have done more, I could have done better. As I thought on this I was reminded of my accomplishment of the Wild Turkey Grand Slam, yes the footage could have been better, yes we could have milked it more for the sake of the camera, but I did it, and for a bigger reason other than for myself. The Grand Slam is something I have wanted for around 25 years, never had the opportunity due to finances.

I was Blessed by meeting some people that led me to some other people that opened the door for me to hunt the two most expensive species the Osceola and the Merriam. While chasing the Merriam last season we had an unfortunate event in our home town with four of our local boys being tragically killed in a car accident. We needed to get home for our community thus we had to end the hunt early.

Going into this year I still had the goal of the grand slam but I didn't want it for me, I wanted it for the four boys and their families. All I could think about is I have to get this because with four species of turkey in the grand slam I wanted to honor each boy with one of each species, the Eastern, Rio, Osceola, and Merriam. My reflection led me to realize just how big this accomplishment was as we were able to harvest all four on film and for the boys. The footage didn't matter but what did was the fact that we got it and are able to share it with others and bring honor to the boys, their families, and our community.

God is using myself and Surrender to reach others and that is what may reflection ultimately led to, what really matters is reaching others for the kingdom, serving others, and being a Godly example to my family.

partner with us
learn more